Conqreet Records is a label first and foremost, to release tracks by Conqreet Approach. However the desire to release music, is shared by many talented newcomers. In the struggle of getting signed by a big label, some great tracks might never get released because they were just produced at the wrong time or might not fit the vision of the desired label manager.

Conqreet Records wants to be a platform for either newcomers to claim attention with a release or established producers to release tracks they really believe in but for some reason did not make it to distribution. 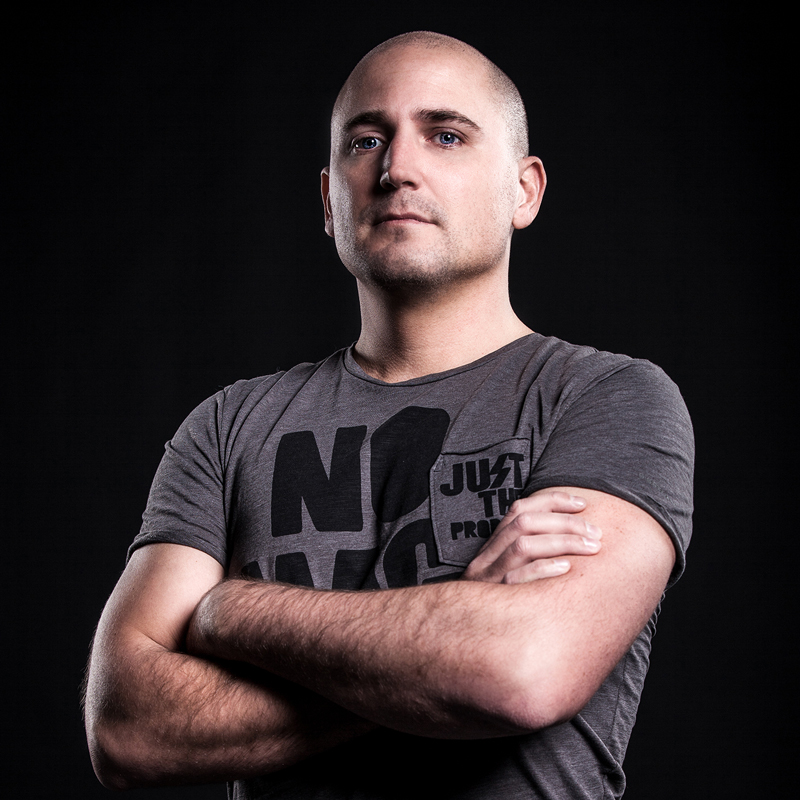 With a history in rock, his perspective gives a unique twist to melodies and arrangement. Driven by the passion for music, he will leave no stone unturned to achieve his long lost dream and set his mark in the industry.

Eager to learn from all hard genres in dance music,  be sure to expect a twist!

Check out his Soundcloud channel for running projects, TBA’s and try outs. 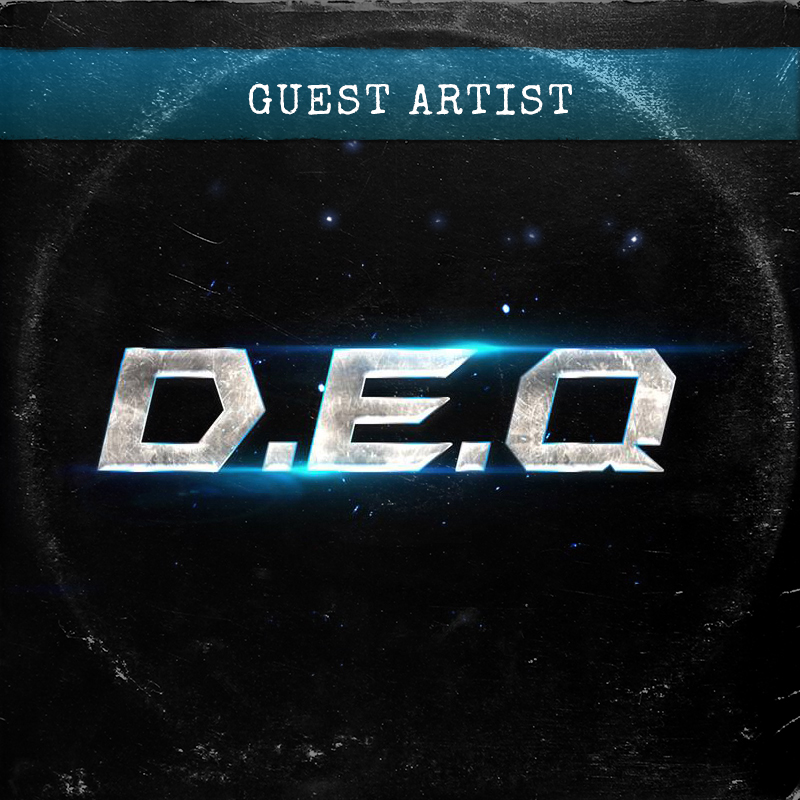 This guy is going to make it big soon and we wish him all the best. 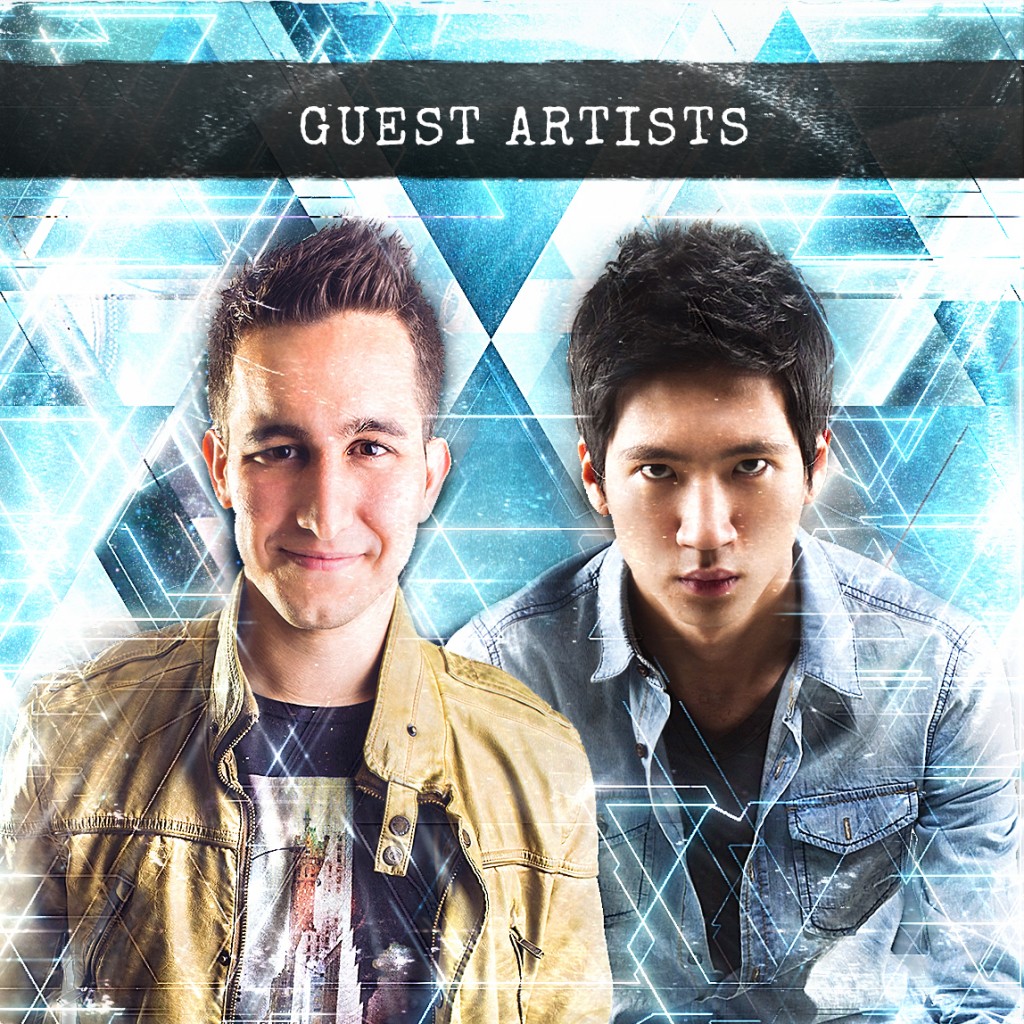 How amazing it is to become friends although both of them live on completely different sides of the earth.
They’ve known each other for almost three years. At the end of summer in 2012, they had a chat on Facebook. After having been to a few parties together and talked about Hardstyle, they knew they could do something together. Therefore, they spent a lot of time in the studio and had the opportunity to share their knowledge and experiences. After about two years of experience together in the Netherlands, they realised that their production quality had improved to the level, ready to enter the industry.
So, they decided to collaborate on the track: Xplosive.